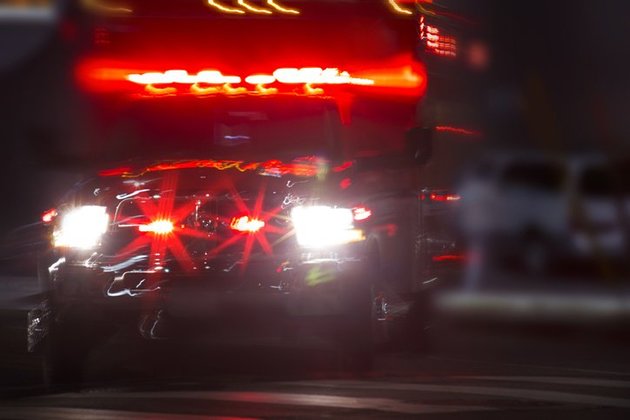 Rescue crews sifted through the rubble overnight after the building in the city of Jos came down on Monday.

A Red Cross official at the scene told AFP that 13 bodies had been recovered so far and seven survivors were being treated in hospital.

The collapse came after three days of pounding rain.

Emergency officials said it occurred during working hours, sparing dozens of residents, who later returned to find their homes destroyed.

Locals said that extra floors of residential housing had been added to the building in recent years.

Building collapses are tragically common in Nigeria, Africa's most populous country, with millions living in dilapidated buildings and widespread non-enforcement of building regulation.

In March, 20 people died when a building housing a nursery and primary school collapsed in Nigeria's biggest city, Lagos.

GET THE NEWS at your fingertips and download the News24 app for Android here now. Get it for your iPhone here.

MINNEAPOLIS, Minnesota - A white police officer in the U.S. city of Minneapolis seen kneeling on the neck of a ...

Russia's most prominent conman left wave of death and deception

This is the story of how the mastermind behind MMM, Russia's biggest financial pyramid scheme, managed to get elected to ...

BEIJING, China May 29 (Xinhua) - A spokesperson for China's Ministry of National Defense on Friday criticized a report recently ...

TEHRAN (Tasnim) - The Atomic Energy Organization of Iran (AEOI) dismissed as "a futile attempt" the U.S.' new decision to ...

PHENOM PENH, Cambodia - Scientists and environmentalists are urging an international moratorium on deep-sea mining after releasing a report indicating ... 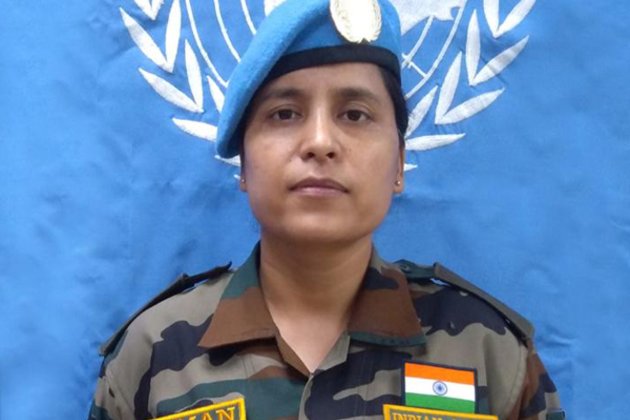 New Delhi [India], May 30 (ANI): Major Suman Gawani, an Indian Army officer who served as a women peacekeeper with ... 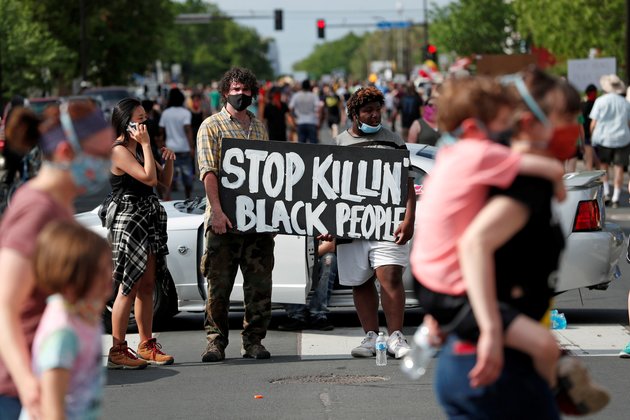 A white police officer in the U.S. city of Minneapolis seen kneeling on the neck of a handcuffed African American ... 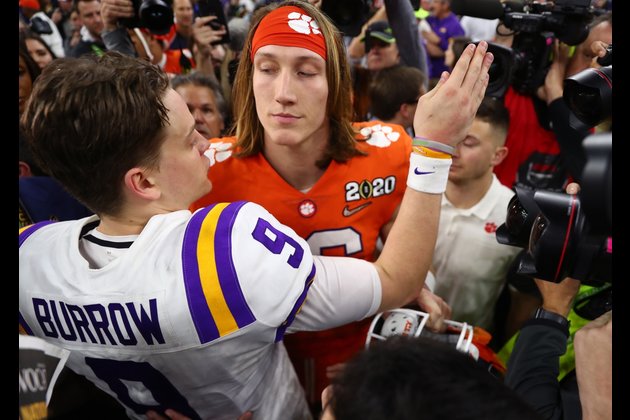 No. 1 overall pick Joe Burrow of the Cincinnati Bengals called on the public to respond in the wake of ... 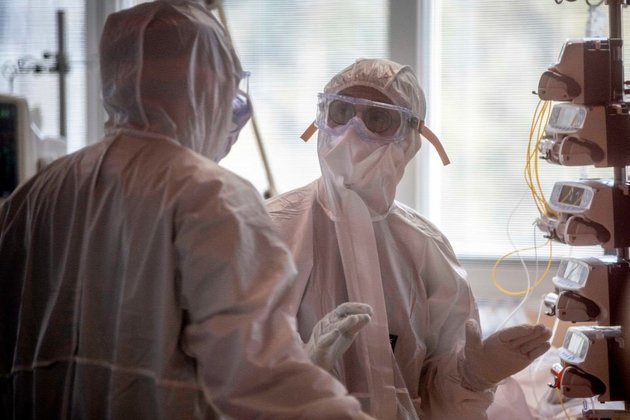 The number of people who have tested positive for coronavirus in South Africa is now sitting at 29 240, with ...