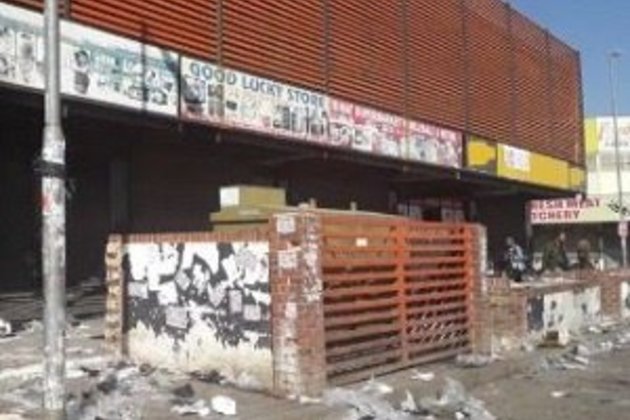 Ministers participating in a debate on the recent wave of violence continued with the government's longstanding narrative that these attacks are "criminality" and not xenophobia.

Tuesday's urgent debate in the National Assembly on a matter of national importance, under the theme of the "recent incidents of violence and criminality in the country, including those affecting foreign nationals", was introduced by the IFP's Mangosuthu Buthelezi.

"Our Constitution enshrines the right to freedom from all forms of violence. That right applies to everyone in South Africa, whether citizens or not. Attacks on foreign nationals and their businesses is a violation of human rights and a violation of our Constitution," he said after defending himself against remarks by Police Minister Bheki Cele.

Minister of Defence and Military Veterans Nosiviwe Mapisa-Nqakula said the incidents were "mostly acts of criminality irrespective of the nationality of those involved".

She said 10 out of the 12 people killed in these attacks were South Africans, which "debunks" the notion that the attacks are xenophobia-fueled.

"Crime is crime," she added.

"It is not South African to hate thy neighbour," she said.

She said the country must continue its fight against inequality and implement the National Development Plan.

"We need to resuscitate the voice of the moral regeneration movement," she said.

"There is a need for deepened interaction across race, class and nationality."

When Mapisa-Nqakula spoke about morality and ethics, DA chief whip John Steenhuisen heckled her about the allegations against her that she used a state jet to illegally bring a young woman into the country.

Mapisa-Nqakula didn't respond while she delivered her speech, but after deputy speaker Lechesa Tsenoli called time on her address, she said Steenhuisen was making a mockery of the debate.

Steenhuisen got up and said she is a "human trafficker" while talking about morals and ethics.

Steenhuisen apologised to Tsenoli, who said he would look into the matter and report back to the house at a later stage.

ANC MP Jacqueline Mofokeng said the accusations that South Africans were xenophobic and Afro-phobic were fake and would continue to be proven false.

She said the ANC condemned the "criminality and violence" and urged "our guests" to live free in South Africa and respect our laws.

Turning to the public violence, he said: "We are dealing with criminality."

"For us, it's nothing to do with xenophobia, it's criminality," he said.

To illustrate his point he said that it wasn't only shops owned by foreign nationals that were torched.

Cele said this criticism is unfounded, as the intelligence services help prevent more attacks than those that took place.

The general slant of the debate was that South Africa's immigration processes should be tightened to prevent undocumented immigrants.

EFF MP Reneiloe Mashabela said the "upsurge in attacks" on people from other countries were sponsored by the state, when the police raided foreign-owned shops for counterfeit goods.

She complained that only Africans were raided, while the "China Mall" was not.

She said "white monopoly capital" and "the descendants of colonial looters" were responsible.

FF Plus leader Pieter Groenewald said Parliament sets the example that if you differ with someone, violence should be used. He called for greater respect.

WINCHESTER, Virginia - The FBI's robots have arrived in Virginia. And they're ready to be fed.Inside the Bureau's cavernous new ...

Trump and Republicans smart as Foxes, and cunning as Mice

Trump and Republicans are smart as Foxes and cunning as Mice. All hail the Mouse King.As the pace of the ...

ABU DHABI, UAE - A phone call by U.S. President Donald Trump clinched what is being described as an 'historic ...

The catastrophic blast which led to the deaths of more than 200 in Beirut on 4 August, has prompted more ...

PERTH, Western Australia - A 28-year-old man was scheduled to appear in Perth Magistrate's Court on Friday over allegations he ...

NEW YORK CITY, New York - A man who was arrested as he was about to board a plane at ...

A woman checks the temperature of a church member outside Legos Presbyterian church in Lagos, Nigeria, on August 9, 2020. ...

Four die as car crashes into wall, bursts into flames in Cape Town 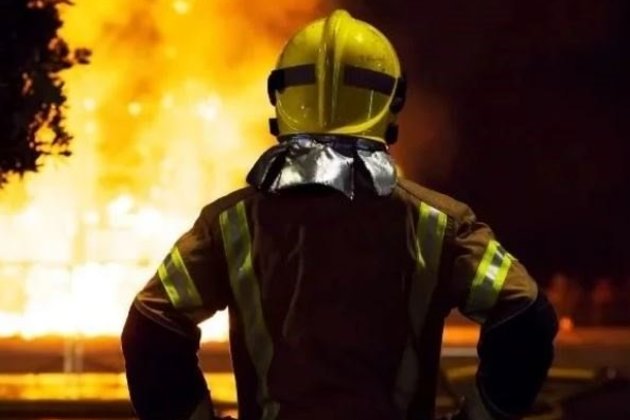 Four people died in Belhar, Cape Town, on Saturday morning, when a vehicle burst into flames after crashing into a ... 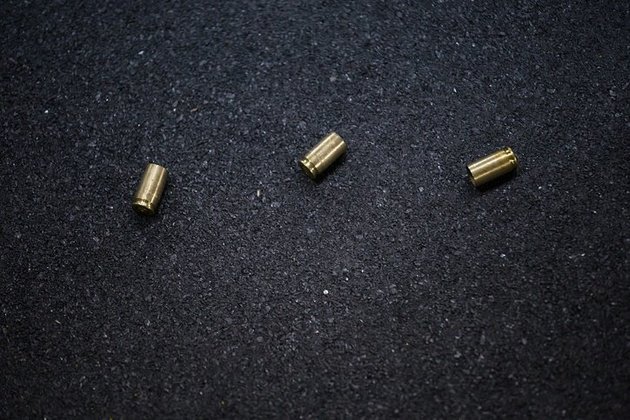 A security officer has been shot and killed in an alleged cash-in-transit heist on 3rd Avenue in Stretford, Orange Farm, ...

Rockies' Marquez out to avenge Opening Day loss to Rangers 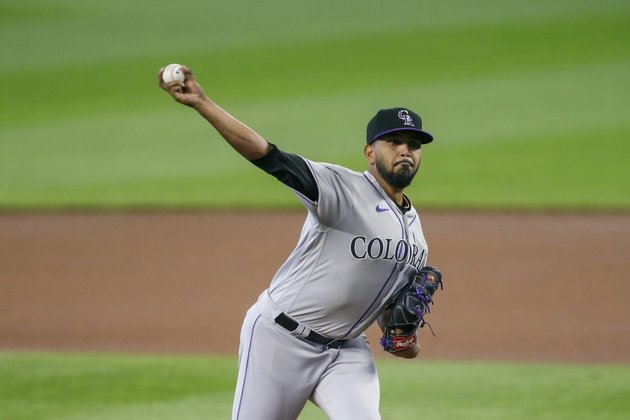 German Marquez doesn't have to think back too far to recall pitching against the Texas Rangers. The Colorado Rockies right-hander ... 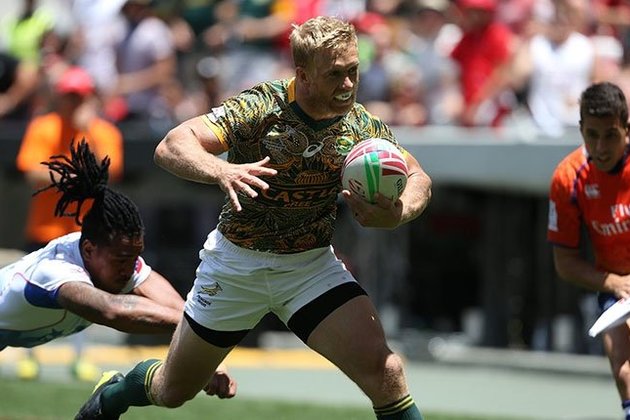 Kyle Brown: On the Sevens front, the best I played with were one of our playmakers. It would be a ... 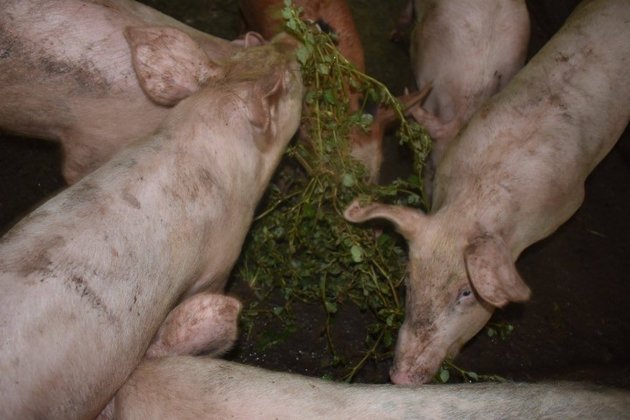