50 to a class in Bishop Lavis primary school 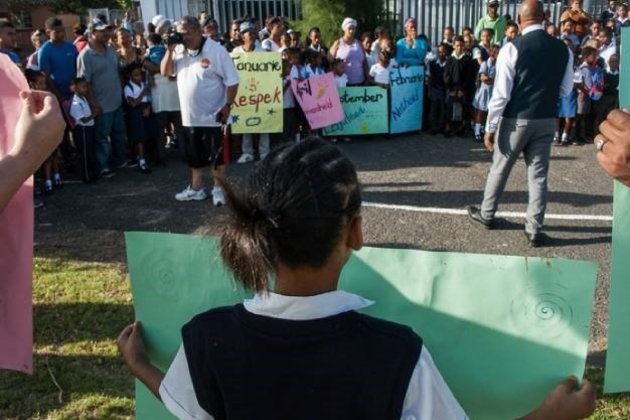 On the first day of school, teachers, pupils, parents and religious leaders at Bergville Primary School in Bishop Lavis held a demonstration inside the gates, calling for the values of the community to be restored, at a school where some classrooms still have 50 pupils, GroundUp reported.

"Nobody is going to do it for us. We have to do it for ourselves," said principal Aleem Abrahams on Wednesday. He said they had decided to "take ownership" of their own community.

Abrahams said that, in order to achieve the goal of "functional schools" announced as the theme for 2020 by Western Cape education department head Brian Schreuder, the school would choose one value per month and focus on incorporating it into the lesson plans, and within the community.

These values include respect, commitment, accountability and thankfulness. These words could be seen on the banners held by demonstrators.

"We do not want to send our little ones to any institution, knowing that we did not try to at least instil the values here at school," said Abrahams. He said these values also had to be instilled at home and within religious institutions.

Abrahams said the school faced the same challenges as last year, including overcrowding and crime.

In 2019, parents and residents protested at the school calling for the department to help with overcrowding and crime. He said the school had been sent two extra educators and that security had been upgraded.

But, Abrahams said, some classes still had more than 50 pupils.

The demonstration was organised by the Bishop Lavis Action Community (BLAC).

Communities needed to take control of "the behaviour of their children", said BLAC president Rodney Zeeberg.

He said that these values should be extended, not only to the school, but to the entire community.

Zeeberg said people were "confronted with various social ills", which had to be addressed systemically. According to the 2019 crime stats, 144 people had been murdered in Bishop Lavis.

"As religious leaders, we have a responsibility to our community," said Wesley Moodley, a pastor in Bishop Lavis.

WASHINGTON, DC - In a sign of the changing political environment in the Middle East, the United States military will ...

A Chinese government survey ship was intercepted "running dark" without broadcasting its position via AIS (Automated Identification System) by Indonesian ...

WASHINGTON, DC The man who struck down three U.S. Capitol Police officers with a fire extinguisher during last week's storming ...

WASHINGTON, DC - A Utah man has been charged with breaking into the U.S. Capitol last week wearing a bullet-proof ...

Provided by Xinhua | &A 6.2-magnitude earthquake has killed 35 people in Indonesia, injuring 637 and displacing around 15,000 people.JAKARTA, ... 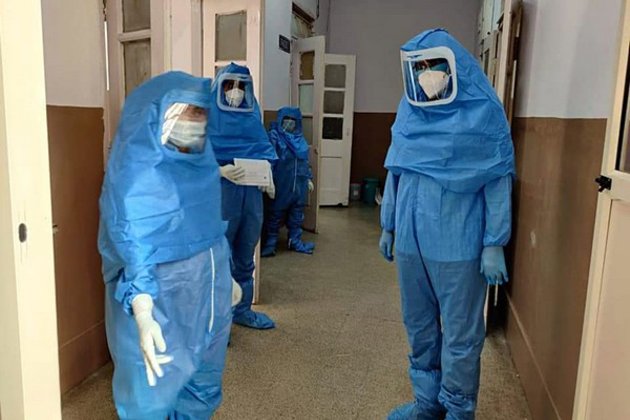 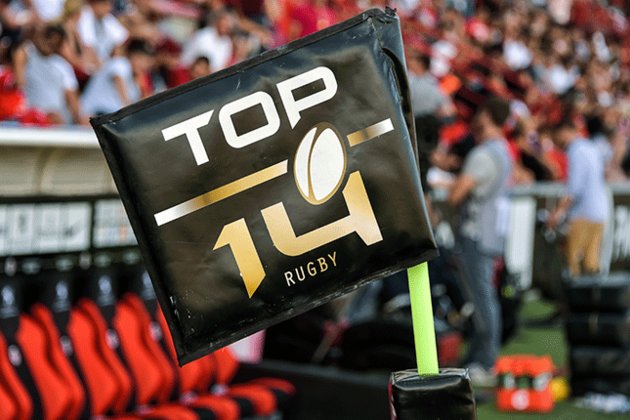 Montpellier wing Arthur Vincent said his side were in a "serious situation" after Tonga's Ma'amai Vaipulu scored late in Castres' ...

Emerging markets tested by rising dollar ahead of Biden's return

A stronger U.S. dollar is proving to be an early test for emerging-market currencies on the eve of Joe Biden's ...

The U.S. Founding Fathers would want us to get the COVID-19 vaccine

With the United States Capitol overrun by Trump's deplorables, it was easy to miss the other calamity that hit America ...

Singapore, January 17 (ANI): Following a surge in COVID-19 cases and the discovery of a new strain in the United ... 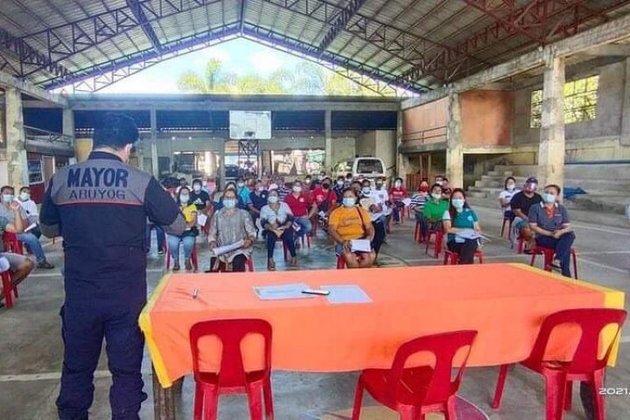