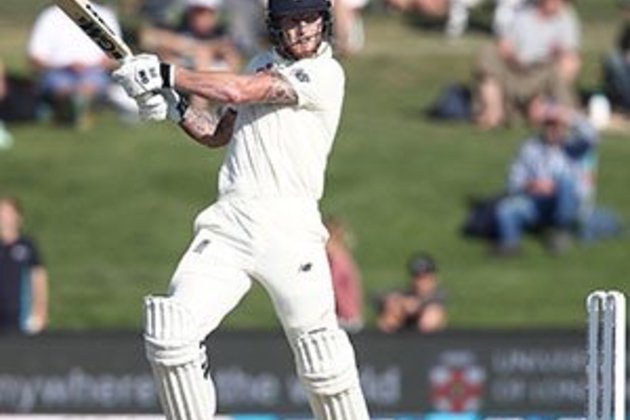 Port Elizabeth - Rival captains Faf du Plessis and Joe Root were united in their praise of World Player of the Year Ben Stokes ahead of the third Test between South Africa and England starting at St George's Park on Thursday.

Stokes, man of the match when England levelled the four-match series with a 189-run win in the second Test in Cape Town, was named the world's best player by the International Cricket Council on Tuesday. He is likely to be a key player in a pivotal match in the series.

"It was very well-deserved," said South African captain Du Plessis. "He's had a fantastic season where he played big moments really well. That's when you really want to judge cricketers, when it really matters, and that's why he has been so successful over the last year. He's single-handedly won so many games for England."

Du Plessis said Stokes had already made a mark on the current series. "He plays a big role, whether his team does well or not. For us, he is guy that we need to keep quiet because he's that sort of player that takes the game away from you when he gets in, similar to what Quinton de Kock does for us."

England captain Joe Root added: "It's hard to say any more superlatives. It's the right decision, obviously. It couldn't really be anyone else the way he's performed all year, across the formats.

"It's just been fantastic to be a part of the same team. He's affected games across all three formats. In my opinion he's definitely the number one player in the world at the moment."

Both captains said they were debating the final make-up of their teams.

Du Plessis said fast bowler Dane Paterson could make his debut on a pitch where reverse swing could be a factor. He said Paterson's style of bowling could make him dangerous in the expected conditions - but added that it was a difficult choice, which would mean leaving out an all-rounder, probably Dwaine Pretorius, or left-arm spinner Keshav Maharaj.

He said weather conditions could play a role in the final decision. "It's been hot the last few days. You need hot and dry weather for reverse swing but there's talk of some rain on days three and four so that could affect it."

Root said the fitness of fast bowlers Jofra Archer and Mark Wood would be assessed after Wednesday's final practice.

Unlike Du Plessis, Root said he was not contemplating going into the match without a spin bowler. "I'm pretty happy with the balance of our team," he said.

That would leave room for only one of Archer and Wood to replace the injured James Anderson - or the steady Chris Woakes if there were doubts about both the speedsters. "We need to use today's session to make sure going into a five-day game that they can stand up to it," said Root.

SEOUL, South Korea - North Korea says the chances are low for another summit with the United States, after President ...

More than 100 nations have active force of military drones

Attack on Japanese base in 1938 carried out by Soviets, not U.S.

In 1938, the Americans took credit for an unprecedented Soviet air raid on a Japanese air force base in Taiwan ...

TEHRAN (Tasnim) - China on Wednesday defended the World Health Organization and lashed out at the US decision to withdraw ...

Bullying of International court and Bank of England laid bare

On January 9, 2020, Ambassador Karen Pierce-the United Kingdom's permanent representative to the United Nations-spoke at a meeting on the ... 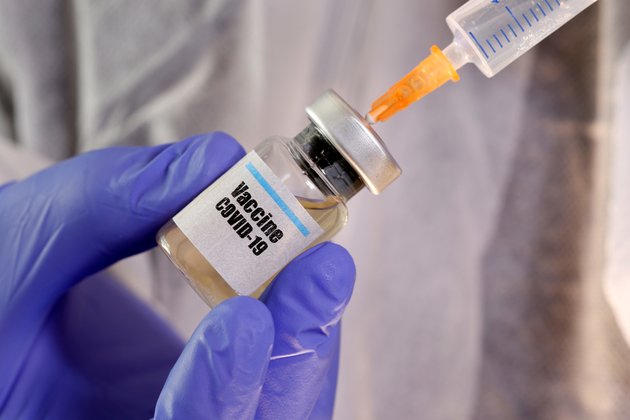 WASHINGTON - The economy will not fully recover until a vaccine against COVID-19 is available, experts say.But once a vaccine ... 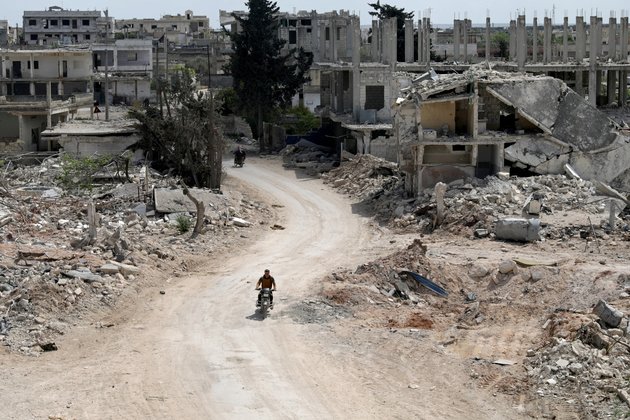 NEW YORK - The U.N. Security Council was unable to break a deadlock Friday night that would decide the fate ... 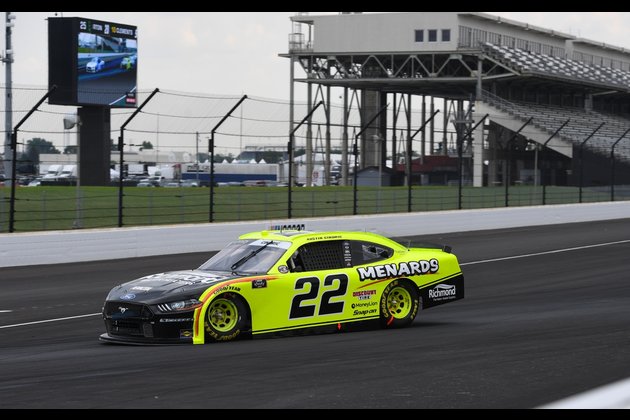 Austin Cindric made history on Friday with his second win in as many nights at Kentucky Speedway, leading 130 laps ...

3 including 2 foreign nationals held for selling drugs in Vijayawada 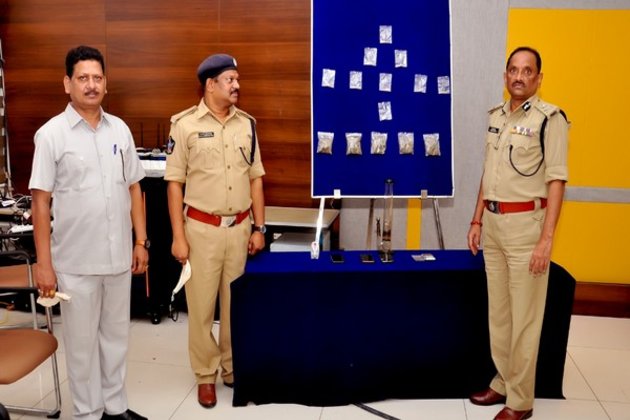 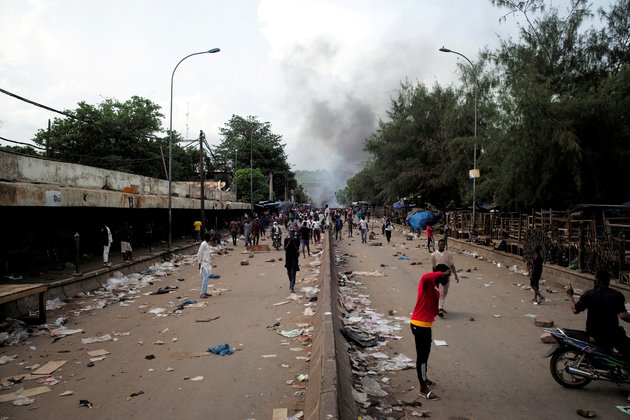 At least one person is dead as protesters in Mali's capital attempted to occupy key government buildings and blocked main ...

WHO Experts Arrive in China to Probe COVID-19 Origins 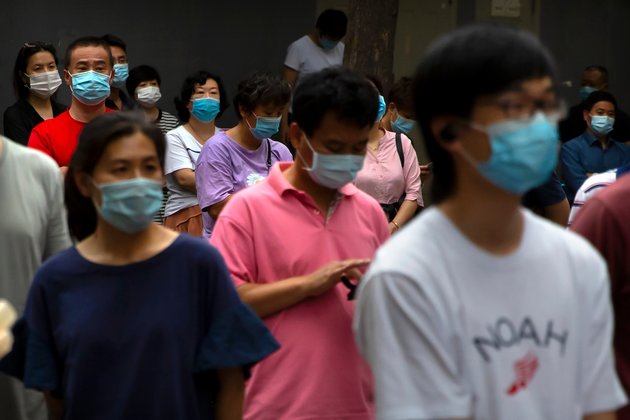 An advance team from the World Health Organization (WHO) has arrived in China to prepare an investigation into the origins ...