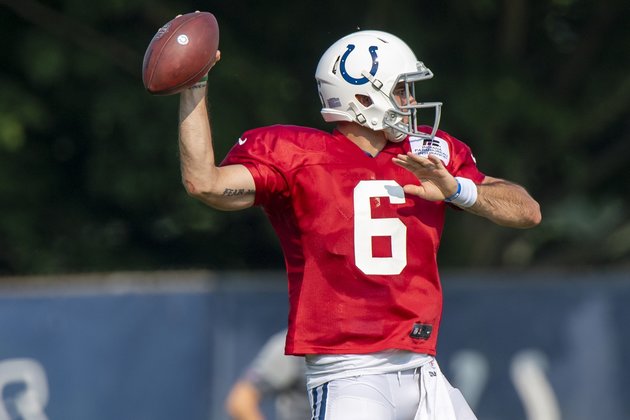 Burton (calf) and Day (knee) were put on injured reserve prior to Week 1, making them eligible to return. Coach Frank Reich said earlier this week he was hopeful Burton would be able to play in Week 4 against the Chicago Bears.

A seventh-round selection by the Denver Broncos in the 2017 NFL Draft, Kelly has appeared in just one NFL game. The nephew of Hall of Fame quarterback Jim Kelly, the 26-year-old was better known for his off-field transgressions, which included an arrest on criminal trespassing charges and subsequent two-game suspension for violating the league's personal conduct policy.

The Colts signed veteran Philip Rivers in the offseason, and Jacoby Brissett is his backup. The Colts also used a fourth-round draft pick this spring on Jacob Eason.

The Colts replaced Kelly on the practice squad with wide receiver Krishawn Hogan.

The Colts also announced that wideout Parris Campbell, already on IR with a PCL injury, underwent surgery Wednesday to repair it.

Burton, who has yet to play for the Colts, spent the past two seasons with the Bears and has 131 career receptions and 12 touchdowns in 85 games with Chicago and Philadelphia (2014-17).

Day also hasn't yet played for the Colts after 56 career games (two starts) with the Jacksonville Jaguars and San Francisco 49ers.

The U.S. space agency, NASA, reported Monday it has confirmed water can be found in sunlit areas of the moon, ...

US President Donald Trump and his Democratic challenger Joe Biden are battling for the presidency of a deeply divided country, ...

RIVERSIDE, California - A U.S. man has been sentenced to twenty years in federal prison for conspiring to commit terrorist ...

Foreign exchange reserves in Kenya tumbled $615 million in past month 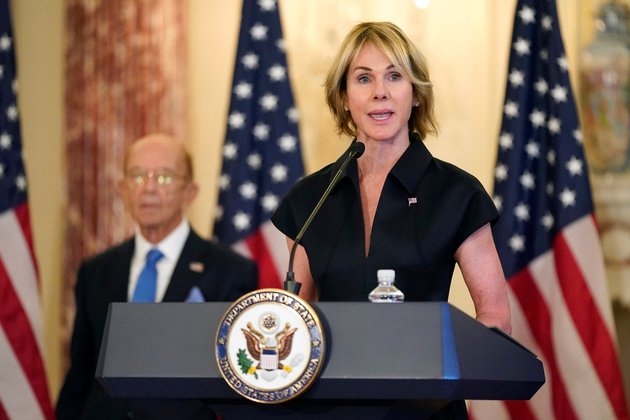 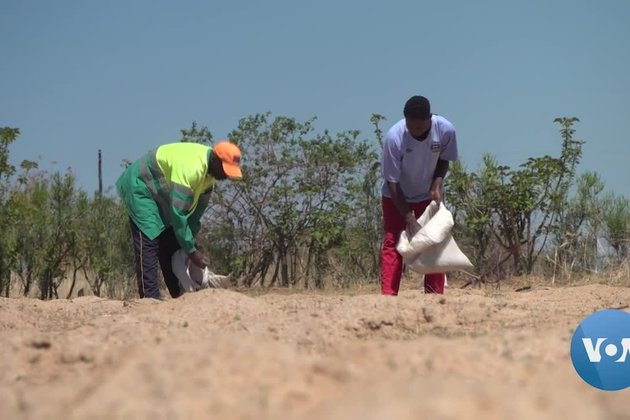 Zimbabwe is hoping to one day regain its former title as the breadbasket of southern Africa.Millions of farmers are being ... 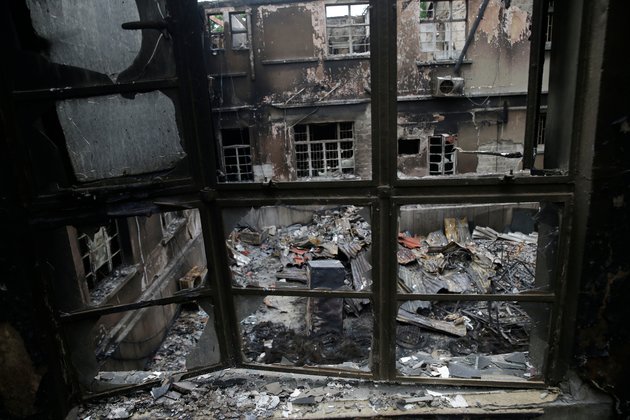 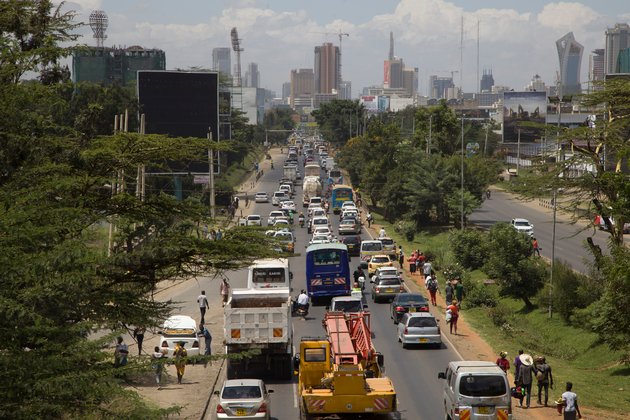