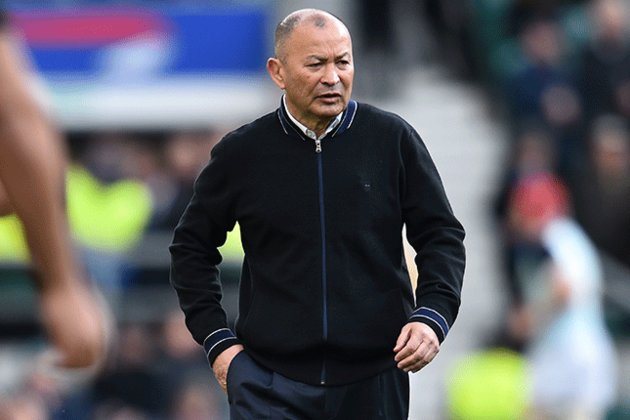 Eddie Jones said on Monday his long experience as a coach meant he had refused to be riled by the extraordinary cancellation of England's match with the Barbarians, just as he had dealt with the impact of a typhoon on last year's Rugby World Cup in Japan.

England will be crowned Six Nations champions if they beat Italy with a bonus-point win this weekend in their tournament finale and if the result of a match between title rivals France and Ireland also falls in their favour.

Saturday's match in Rome has been delayed several months by the coronavirus pandemic and England had hoped to prepare by playing the invitational side at Twickenham last weekend.

But that fixture was dramatically abandoned when it emerged several BaaBaas players, including former England captain Chris Robshaw, had breached Covid-19 protocols by making unauthorised trips, including a restaurant meal, outside of the 'bubble' at the squad's London hotel.

England coach Jones, however, compared the call-off to the time last year when his eventual losing finalists World Cup pool match against France in Japan was scuppered by Typhoon Hagibis.

"I've been around a while so I just accepted it and quickly went up to my room and worked out a Plan B," Jones told a conference call.

"I didn't get involved in the emotion of what happened, the Plan B then got our logistics manager and our captain Owen (Farrell) up and we quickly had a plan in place about an hour after the cancellation of the game and we were on to the next thing, mate," the veteran Australian boss added.

"We are pretty good at these things, we had the same situation with the typhoon in Japan so we moved on -- this time it was just a bit of a different typhoon."

Jones, asked if he could believe Robshaw had been involved in an incident that could cost England's cash-strapped Rugby Football Union up to 1 million, replied: "Look I haven't given it much thought because it's not something I controlled and I've got enough to worry about here, I can assure you."

Jones was speaking after announcing a squad that covers both the Italy match and the newly created Autumn Nations Cup that replaces virus-hit end-of-year internationals programme.

But there was no place for uncapped Exeter outside-half Joe Simmonds, the Chiefs captain, who led his side to an English and European title double in the 2019/20 season.

"Jacob is a young guy at 10 who attacks the line and has plenty of courage in the way he plays," said Jones. "He's a solid defender and is one of the reasons why Wasps did so well.

"We had him in camp earlier in this Six Nations and we were impressed by what he did."

"Jack's been someone we've had on the radar for a long time, since 2018. We selected him for the South Africa tour and unfortunately he was injured," said Jones.

"We've been watching his progress and he's a good, jumping number six (blindside flanker) who carries well and contests hard." 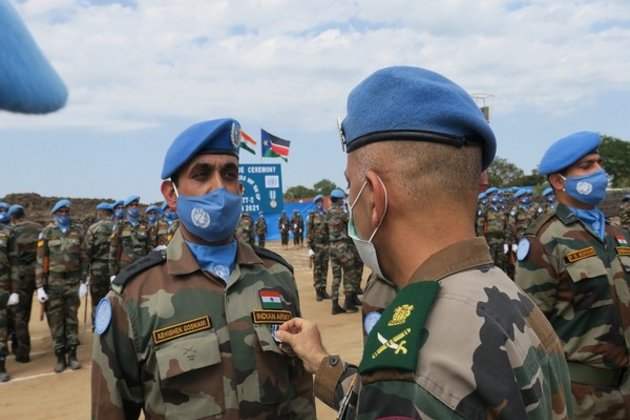 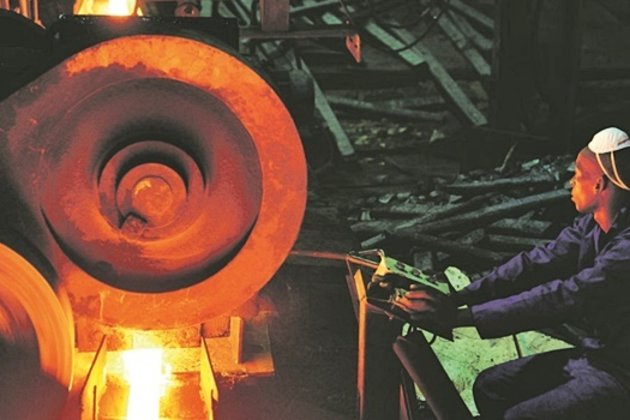 Steel industry body SEIFSA says allowing companies that depend on the sector to face closure is unthinkable.The steel master plan ... 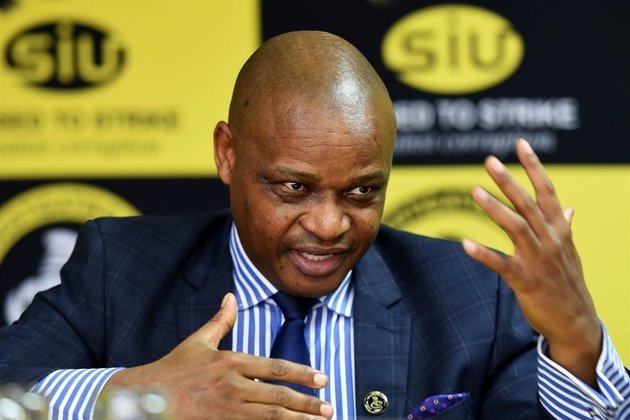 The Special Investigating Unit will investigate an R85 million KwaZulu-Natal transport department tender.The tender was awarded for the construction of ... 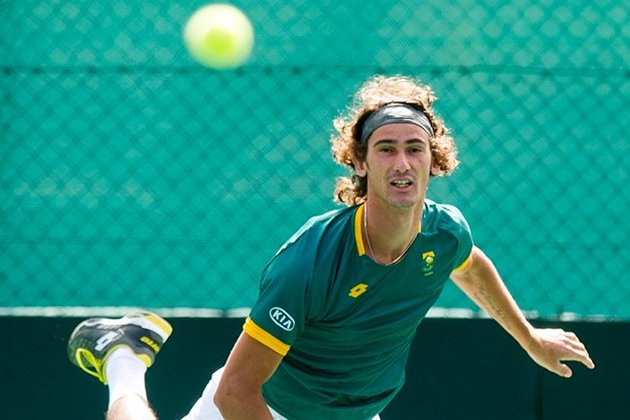