On Day 1, Biden Dismantles Some of Trump's Immigration Orders 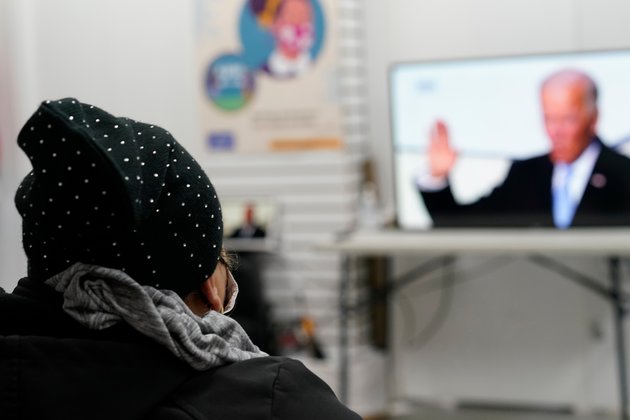 The Biden-Harris White House reversed proclamations that barred most people from several majority Muslim and African countries to travel to the U.S. In a conference call with reporters, Biden's national security adviser, Jake Sullivan, described Trump's policy as "nothing less than a stain on our nation" and "rooted in xenophobia and religious animus." The former Trump White House had defended the proclamations as needed to keep America safe.

Though the order says it will provide relief for families that were separated by Trump's travel restrictions, it also calls for strengthening screening and vetting for travelers by "enhancing information sharing with foreign governments."

FILE - In this June 18, 2020, photo, Deferred Action for Childhood Arrivals students celebrate in front of the Supreme Court in Washington after it rejected President Donald Trump's effort to end legal protections for young immigrants.

Biden is "preserving and fortifying" the Deferred Action for Childhood Arrivals (DACA) program, which has protected from deportation hundreds of thousands of migrants brought illegally to the United States as minors. In his proclamation, Biden called on Congress to pass legislation that gives DACA recipients permanent legal status and a path to U.S. citizenship.

There are about 700,000 people enrolled in DACA, which still faces legal challenges.

President Joe Biden gets set to sign executive orders in the Oval Office of the White House in Washington, after his inauguration as the 46th U.S. president, Jan. 20, 2021.

The new administration has paused deportations of undocumented immigrants while the Department of Homeland Security (DHS) reviews enforcement priorities.

Alejandro Mayorkas, Biden's pick to be DHS secretary, appeared for a Senate confirmation hearing on Tuesday. Mayorkas pledged to follow U.S. immigration law in deciding whether migrants and the undocumented remain in the country.

Biden also revoked a plan to exclude undocumented immigrants from the census count used to decide each state's representation in the House of Representatives. The new administration says it wants the Census Bureau to have the necessary time to complete "an accurate population count."

In 2018, Trump sought to include a citizenship question in the census questionnaire but was blocked by the Supreme Court. Last year, however, the high court dismissed a challenge to the former administration's plan to exclude the undocumented from the census tally used for congressional apportionment.

Biden has also unveiled a proposed eight-year path to citizenship for undocumented immigrants. Senator Bob Menendez, a New Jersey Democrat, has agreed to introduce the bill in Congress.

The legislation would make millions of undocumented immigrants eligible for permanent U.S. residency after five years and eligible to seek citizenship three years later. The timeline would be accelerated for DACA recipients and those with Temporary Protective Status for fleeing armed conflict or natural disasters. Applicants would have to have entered the United States before January 1 of this year.

NATO 2030 commits members to war with Russia and China

Experts concerned over pockets of covid among unvaccinated minorities

WASHINGTON, DC: While 11.3 percent of white Americans and 10.5 percent of Asian-Americans have received Covid vaccinations, only 4.6 percent ...

WASHINGTON, DC - The White House press secretary has told reporters it is not certain whether the United States will ...

NEW YORK, New York - Experts are searching for an answer as to what caused the flu to virtually disappear ...

A triad of intersecting world-wide pandemics simultaneously threatening humanity today are the end results of its own insatiable greedy human ... 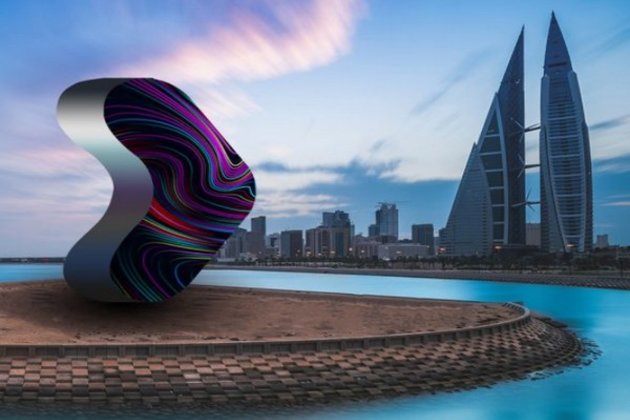 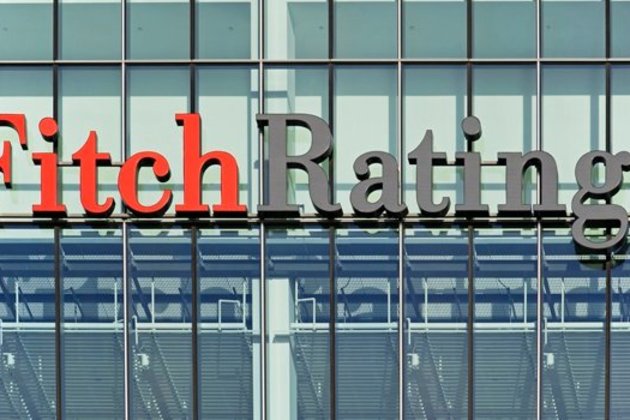 Ratings agency Fitch has downgraded Transnet's long-term foreign and local currency issuer default ratings due to a downgrade of the ... 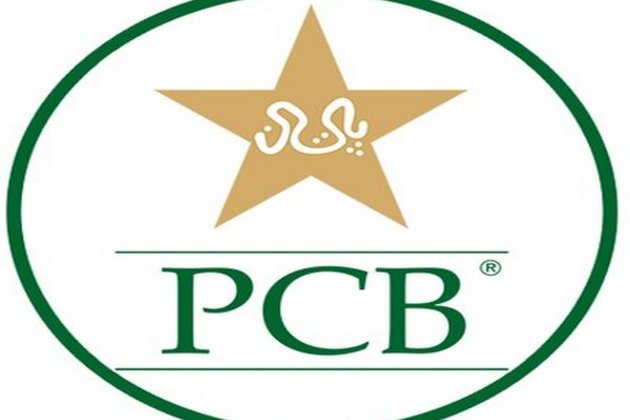 Lahore [Pakistan], March 1 (ANI): Pakistan Cricket Board (PCB) on Monday informed that the High Performance department will hold a ...

All the 2021 Golden Globe winners 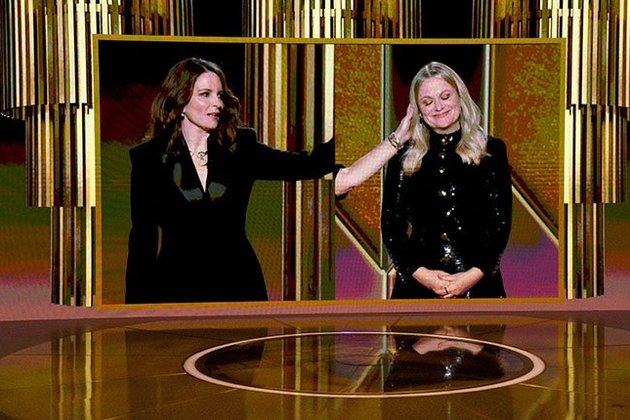 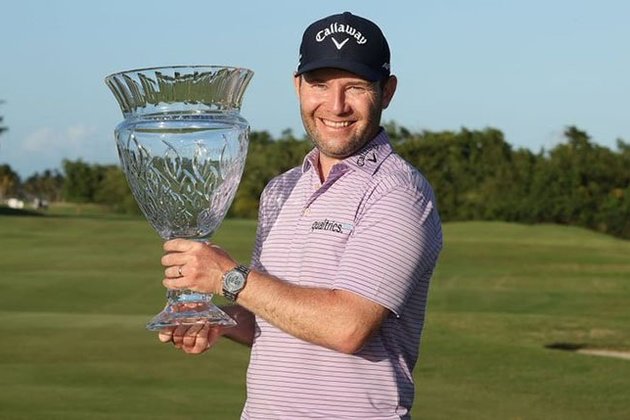 South Africa's Branden Grace conjured up an eagle-birdie finish to claim an emotional one-shot victory at the PGA Tour's Puerto ... 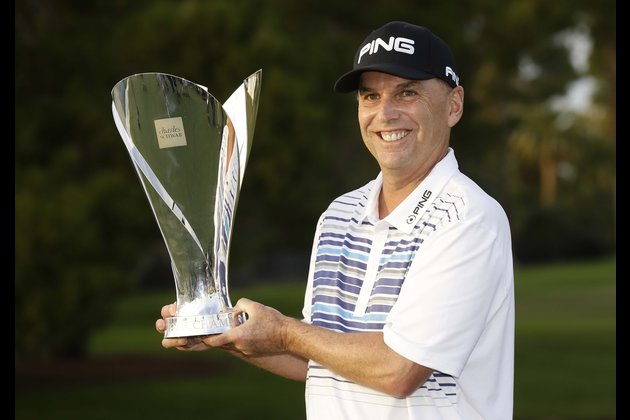 Kevin Sutherland pulled off a come-from-behind win, rallying from four shots back with nine holes to play to earn his ...