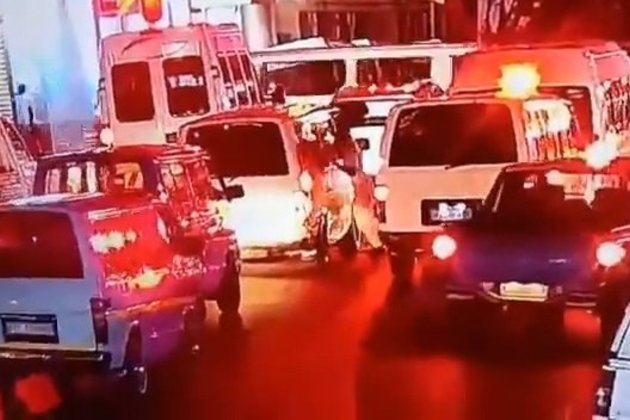 Police have urged motorists and commuters in Johannesburg to be vigilant and safeguard their belongings after a recent spate of phone snatching incidents.

CCTV footage from Bad Boyz security, which operates in and around Hillbrow, captured several incidents of cellphones being grabbed from taxi commuters.

These incidents appear to be especially prevalent between Twist and Pretoria streets.

"Bad Boyz managed to arrest one man who tried to snatch a phone from a passenger in a taxi last week. But, there is no case against the perpetrator because the complainant was not interested in opening a case," Hillbrow police spokesperson Mduduzi Zondo told News24.

He encouraged those working and travelling in the city to remain vigilant and report all crimes to the police.