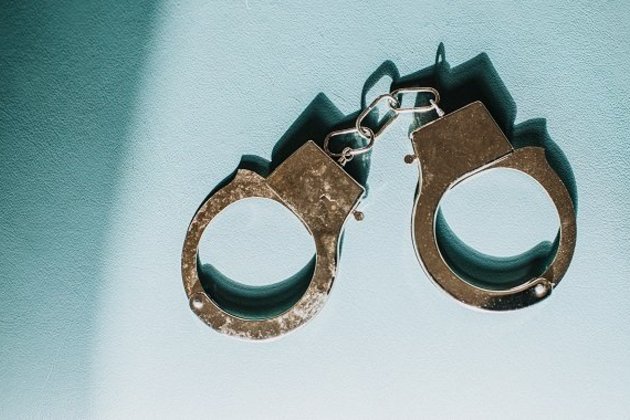 A 37-year-old Free State police officer is in custody for allegedly raping his girlfriend, who is a fellow officer.

The suspect, who is a sergeant at the police station, allegedly raped the woman at her home in Tweespruit, Free State on Monday.

"It is further alleged that she refused to have sexual intercourse with him and pushed him away, but the law enforcement officer forcefully got himself in bed and penetrated her regardless of the fact that his girlfriend refused.

"The victim, who is also a police constable working with the suspect, opened a rape charge the following morning at the police station," Cola said.

The suspect was arrested and detained at the Tweespruit police station.

He is scheduled to appear in the Selofesha Magistrate's Court on Wednesday.

TALLAHASSEE, Florida - To reduce the spread of diseases, such as dengue, yellow fever and the Zika virus, genetically modified ...