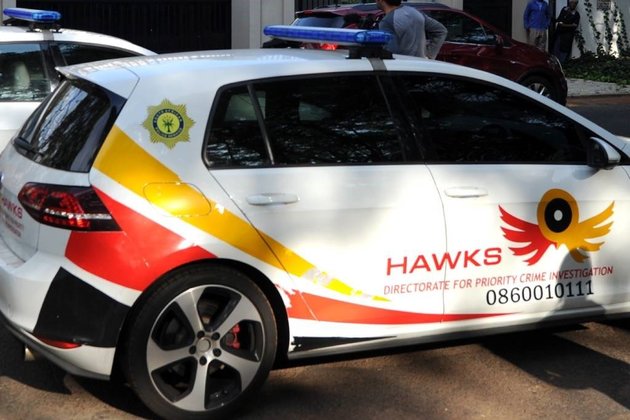 Hawks members have arrested two men accused of murdering a police officer over the weekend.

He said Sergeant Nduduzo Sibiya, 36, stationed at Operational Response Services in Durban Harbour, was allegedly stabbed dead after helping a woman who was allegedly being assaulted by the two suspects.

"The suspects allegedly followed the sergeant and stabbed him before robbing him of his service pistol. He was taken to hospital for medical attention, and was declared dead on arrival. A case of murder was reported at Verulam police station, and the case docket was allocated to Hawks members for further investigation."

He said that officers proceeded to Bergville in the early hours of Tuesday where the two suspects were hiding out.

"They were arrested and charged for murder as well as robbery. They are expected to appear in the Verulam Magistrate's Court tomorrow [Wednesday]."

"Our members will not rest until the firearm of the late member is found and removed from the wrong hands," he said.